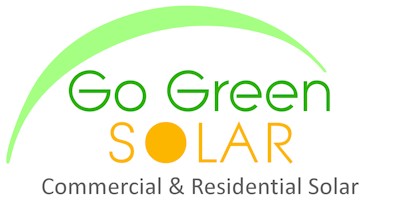 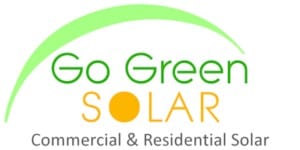 Solar Power Is Good for the Environment – And Us! – The most common known benefit concerning solar power is, that it is a clean, green source of energy that pollutes less than almost every other source of energy. Solar power doesn’t produce greenhouse gasses and it doesn’t pollute water or any other part of nature. Other than that, solar power is almost self-sufficient, and only requires a little water to work.

Solar Power Makes You Independent of Electricity Prices – The price for electricity usually differs through the day, being more expensive in the middle of the day and in the early evening. Because power plants create a relatively steady output of electricity, the prices rise and fall throughout the day, based on the before mentioned change in demand. With solar power, you can avoid this rise in price, and get cheap energy all day.

Solar Power Causes Use for Underutilized Land – Most countries have a lot of land, particularly away from the big cities and capitals, which is used for nothing. With solar power, we can actually make use of this underutilized land, while we generate great value. In this way we don’t have to use spaces that are more appropriate for other things

Solar Power Causes Less Electricity Loss – The longer energy has to be transported, the more energy is wasted on the way. If you have your source of energy on your roof, you (and the rest of us) will lose a lot less energy, than we do right now.

Solar Power Improves Grid Security – When we have a lot of people generating energy with solar power, we are less likely to experience blackouts. Each house with solar cells on it, functions as a small power plant, which provides us with a great grid security, in cause of human-caused or natural disasters.

Solar Power Creates Jobs and Economic Growth – The most of the costs towards solar power comes from the installment of solar panels and solar cells, and it is that money, that pay for other people’s salaries. The more people who choose to make use of solar power, the more people we need to install and maintain the solar panels, which helps our mutual national economy. 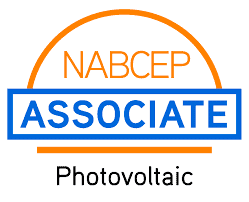 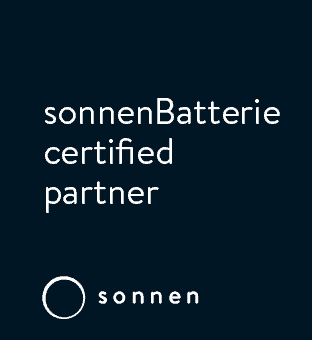